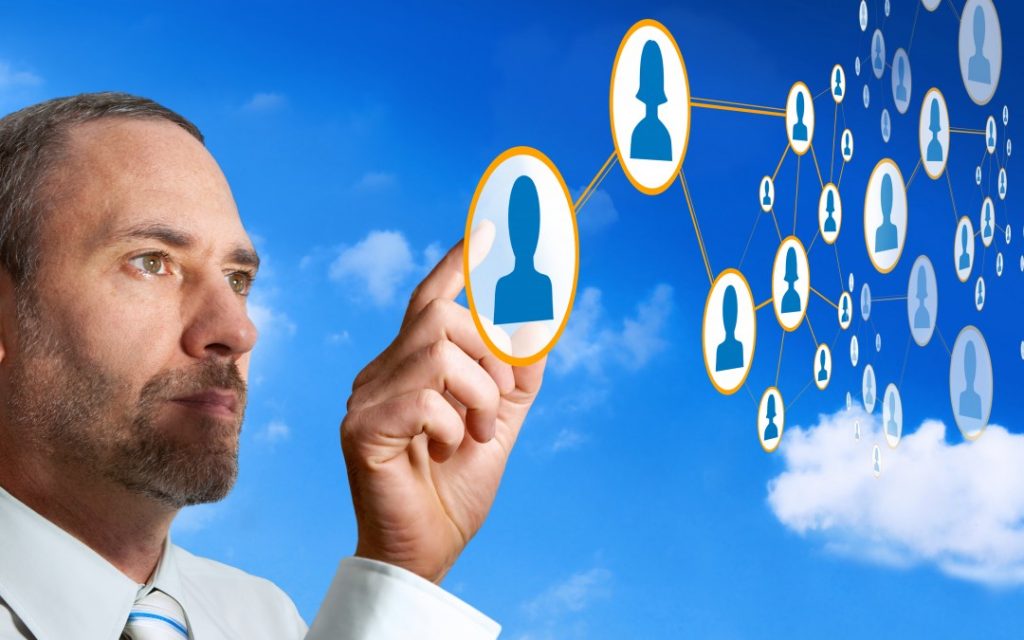 While Messenger is one of Facebook’s most popular products, the social network has never directly monetized this feature before. However, it looks like Facebook has grown willing to let advertisers pay for direct ad messaging. A recently leaked document from Facebook reveals that businesses will soon be able to directly message paid ads through Messenger […]

What Does Facebook’s Algorithm Tweaks Mean for Your Business Page? 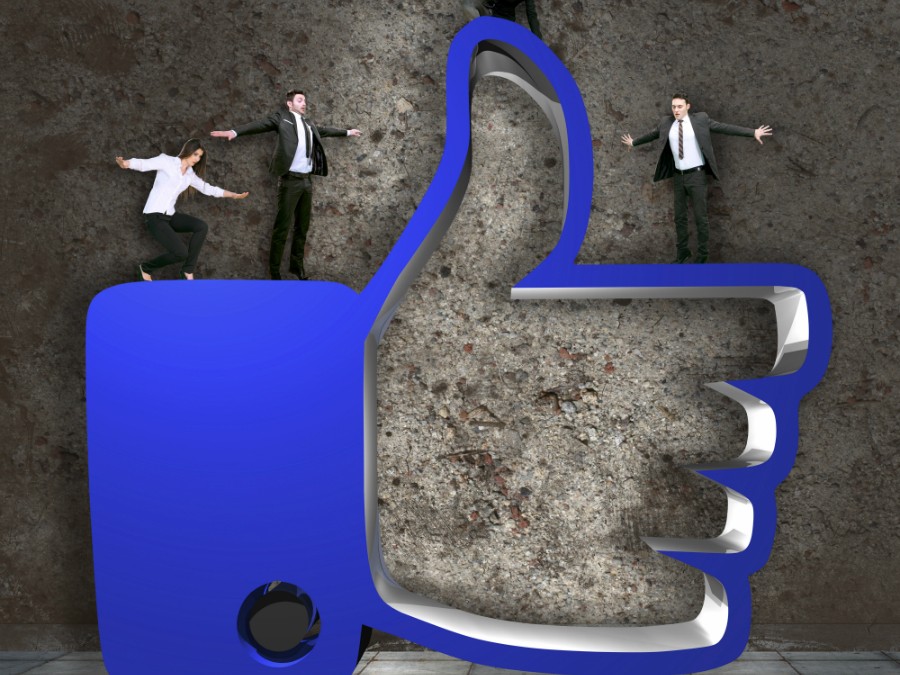 Facebook made numerous tweaks to their Newsfeed algorithm by focusing more on qualitative feedback to deliver the most relevant posts to users. Through a “Feed Quality Panel”, 1,000 users rated their experiences on a daily basis and made suggestions on how content which appears on their newsfeeds could be improved. Then, an algorithm was formulated […] 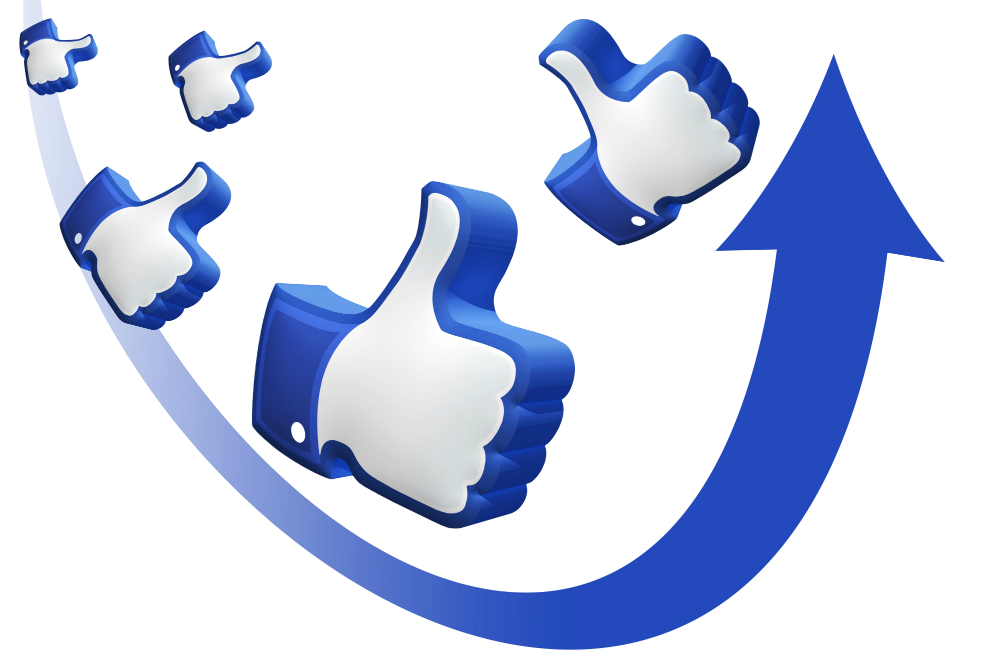 If I had a nickel for every time I have been asked why having a Facebook Business Page is important… well, let’s just say I’d never scrounge for change to feed the meter! So often I get the question, “Why can’t I just use my personal profile to grow my business?” Well, I’m here to […]

Sources are buzzing that the social media site is planning on doing away with its heavily debated 140 character limit on Tweets. The rumor is allowing up to 10,000 characters – a big change for the company who’s looking to expand its user base. The character limit benefits Twitter by keeping all communications short so […]