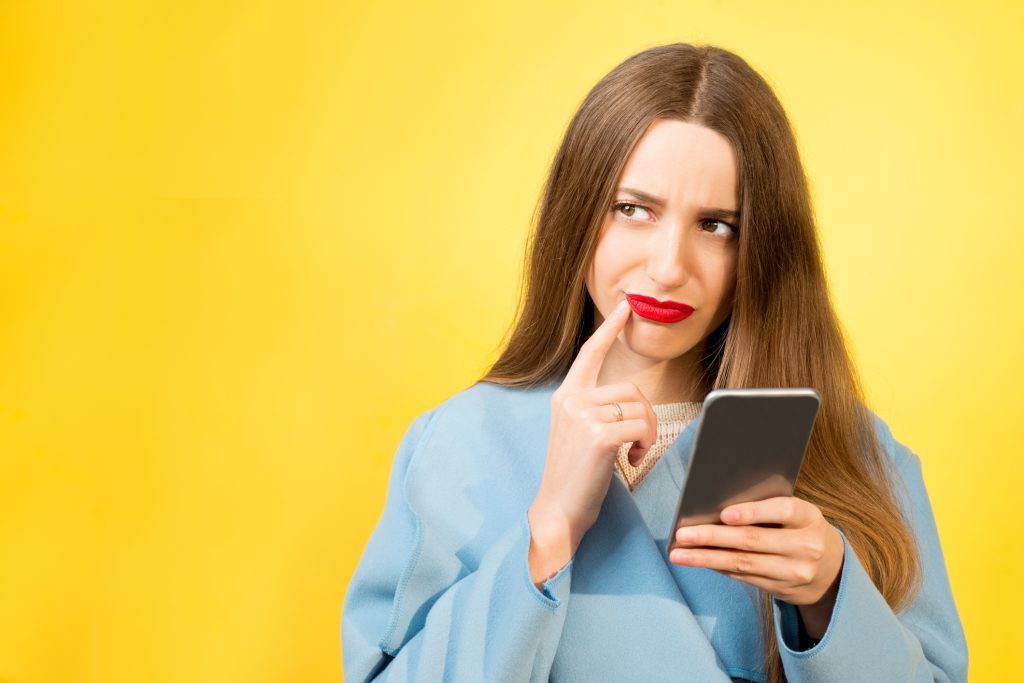 One of the most common questions we get in Multibrain support after someone has signed up for the system is, “What do I do next?” It’s a great question! Especially if you’re new to Social Media. To help you get started, we created a 3-step system that ANYONE can learn and use to become successful in promoting […]

Facebook’s ‘Fake News’ Problem & How They’re Dealing With It 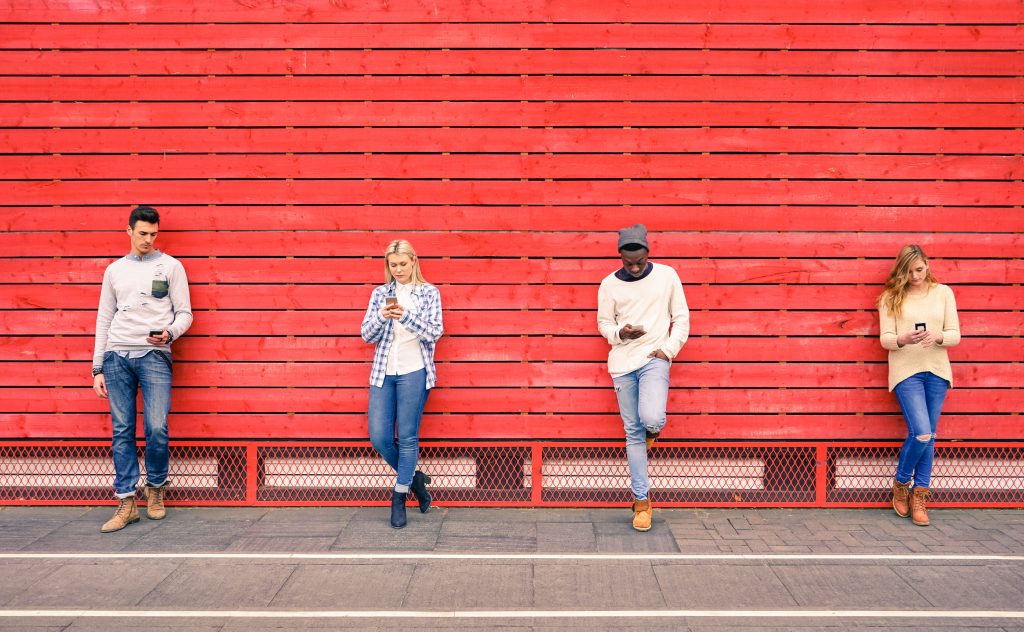 (Fake) news spreads fast. Last December, Facebook announced that they were going to start tackling ‘fake news’ on their platform. This came after Facebook was accused (not proven) of contributing to the US presidential election result because they were providing a channel for questionable news to be shared. The most recently noted incident happened just before St. Patrick’s […] 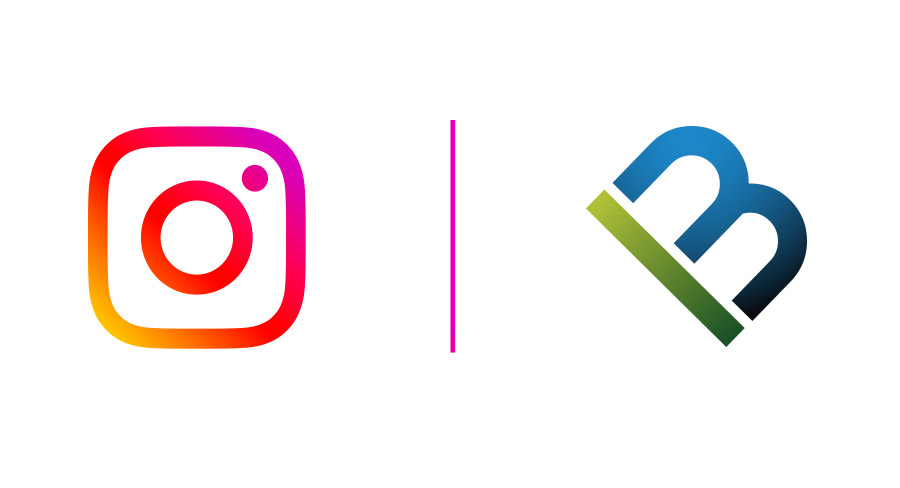 As you may know, scheduling and posting with 3rd party publishers like Multibrain is not allowed on Instagram. According to IG, there’s two reasons for this: Instagram is about your life on the go, so they encourage taking photos “in the moment.” They want to fight spam. Once they allow uploading from 3rd party publishers, […] 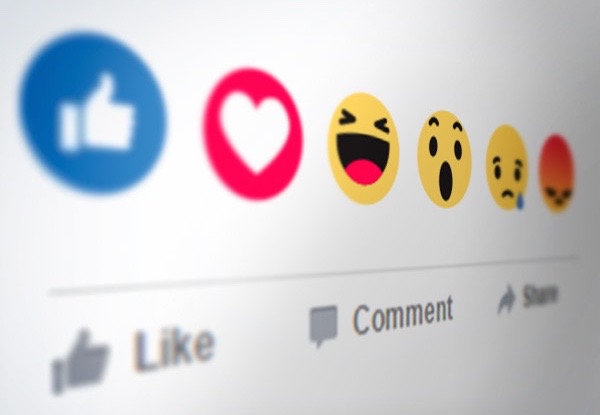 Did you know Facebook picks and chooses WHO actually sees your posts on their News Feed and that not all of your posts are shown to all of your followers? Yep, it’s true. This is because of Facebook’s News Feed algorithm, which is always changing. Facebook does their best to serve people posts and ads that […]