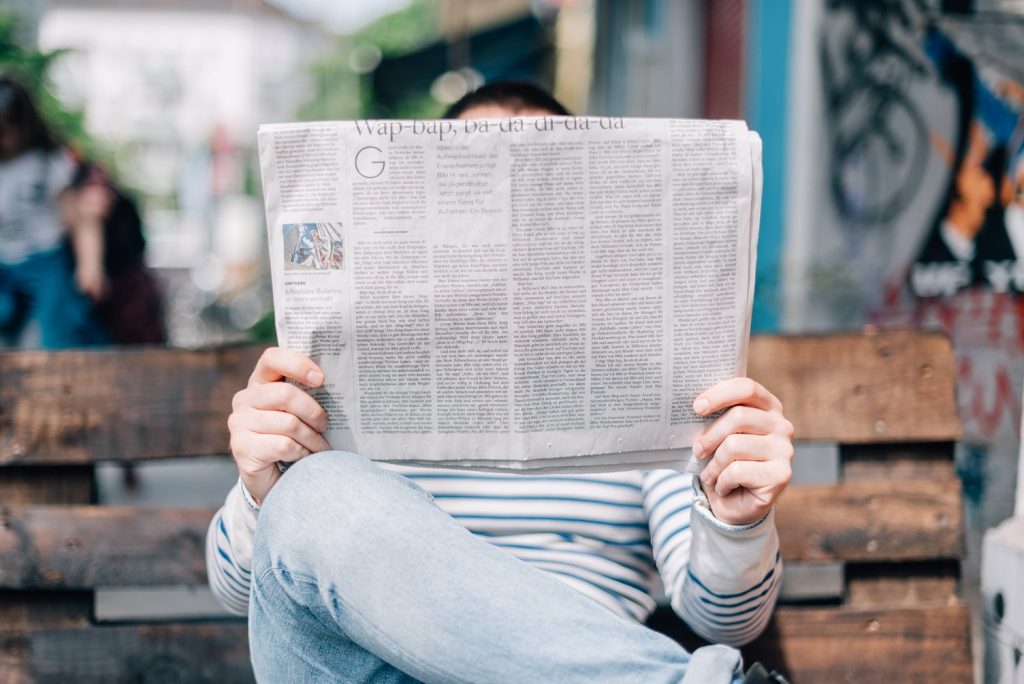 Facebook CEO Mark Zuckerberg, as part of an interview from April, made note of the platform’s potential plans to develop a separate News tab within Facebook with the intention of focusing on collecting stories from high-quality, trusted sources.   However, since that interview, Facebook has been relatively silent as far as rollout is concerned for […]

The Best Ways to Reach More People on Facebook 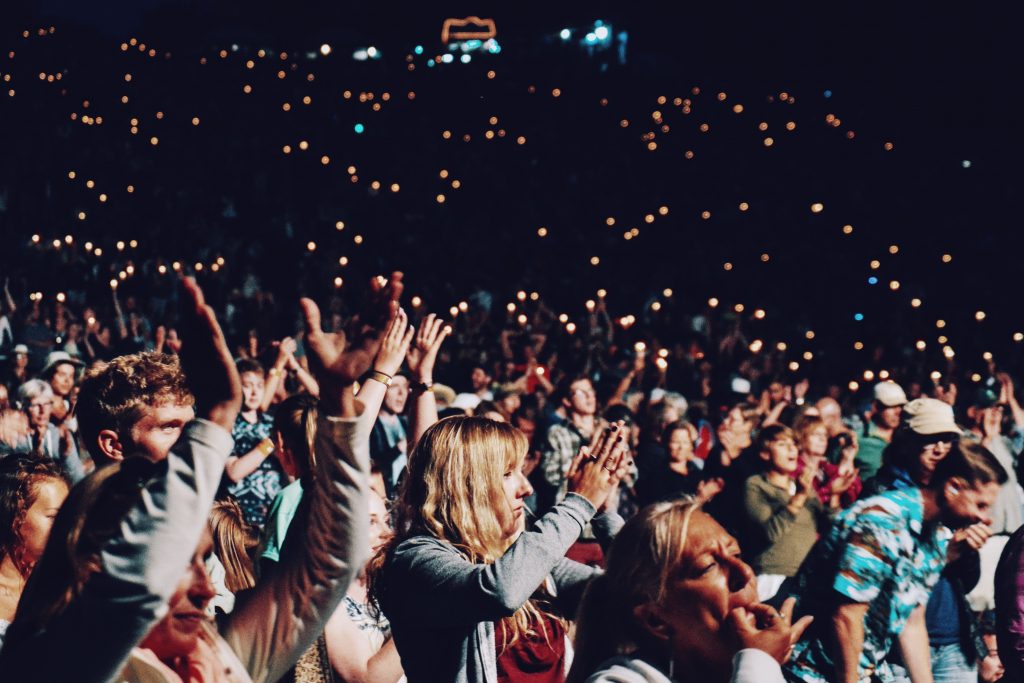 Facebook is a constantly evolving platform, which means it can sometimes be tricky to know how to increase and maintain a large audience. We’ve compiled our key tools to reaching the most amount of people on the platform.   1. Increase Reach Through Engagement How many times have you been scrolling through Facebook and see […] 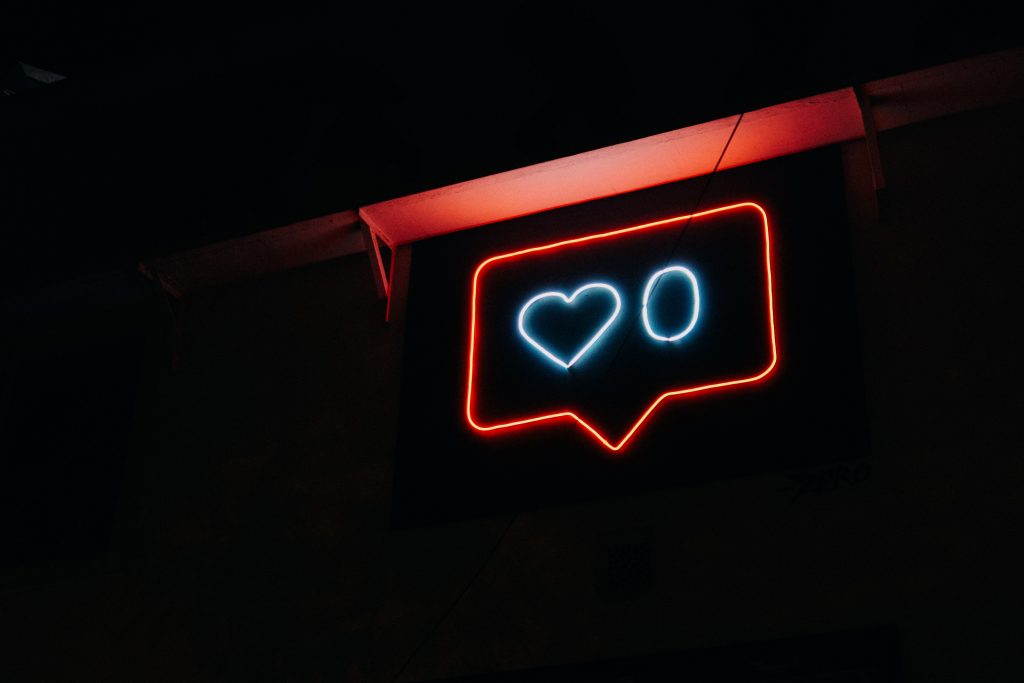 Instagram has yet again seemingly found itself in some hot water. After rolling out hidden likes on content on more users’ profiles, younger users have resorted to switching to business accounts. Initially started as a way to protect these young users–as the competition for likes was proving to be damaging for mental health–has Instagram’s plan […]

The 5 Things You Need to Stop Posting on Social Media 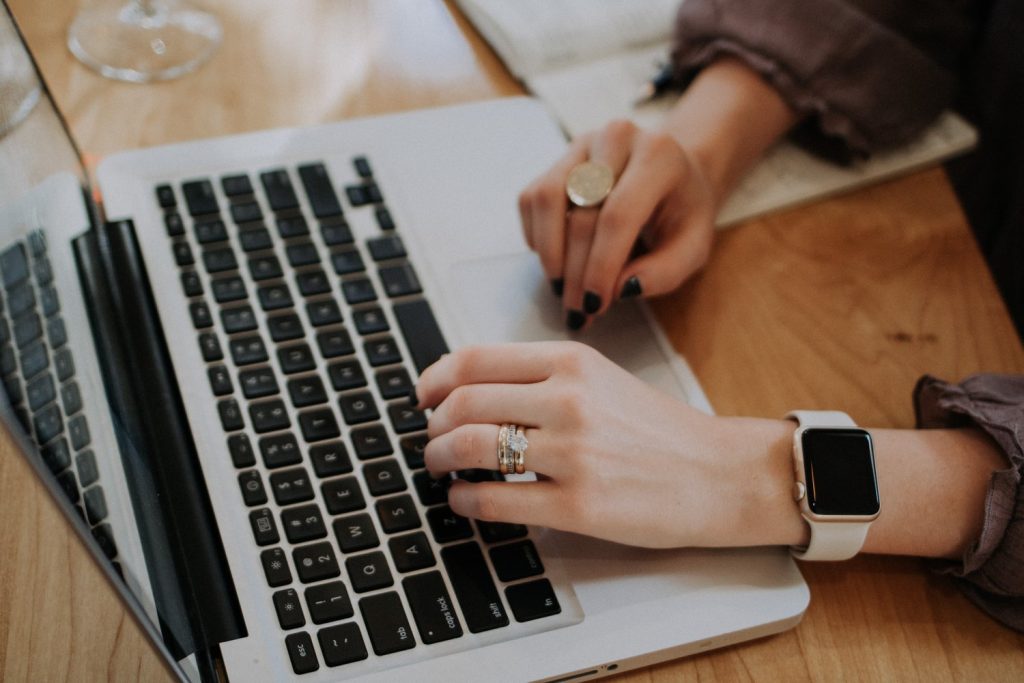 As social media creators, it’s important to carefully curate our feeds and the message we put out to our fans. If we post bad content, we run the risk of destroying some of the careful considerations we have made to create a feed that is up to our standards. Here at Multibrain, we want to […] 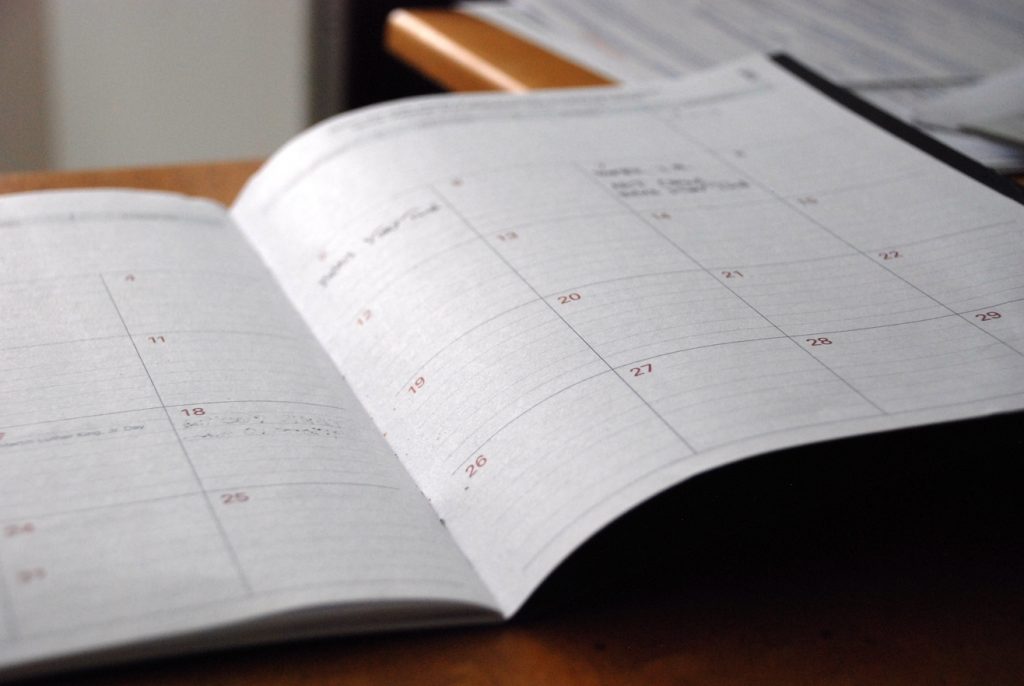 Social media users, creators, and planners everywhere are cheering after Facebook’s newest feature for Creator Studio app.   If you open the app, this notification should pop up on your screen:   Yep, you read that right. You can now schedule your Instagram posts directly through a platform-operated app. For a while now, Instagram scheduling […] 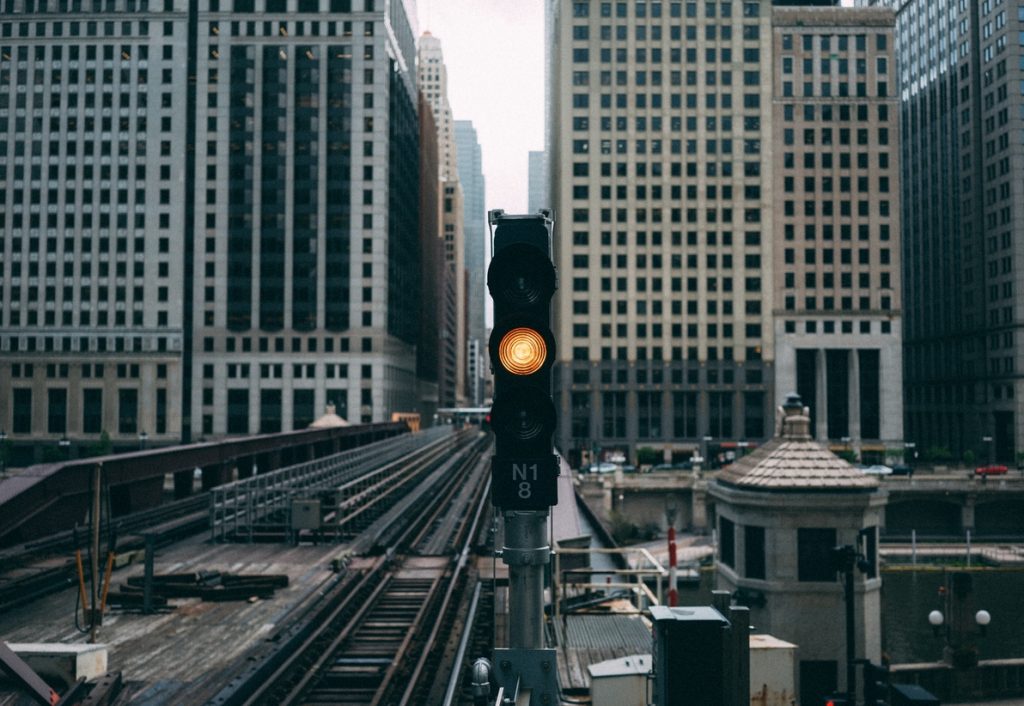 Instagram is actively working against anti-social and other worrying behaviors. Instagram has begun to implement tools and features to promote user well-being such as removing the number of likes visible to users on photos.   Instagram’s latest update concerns its policy enforcement. This new feature will show a warning that states, “Your account may be […] 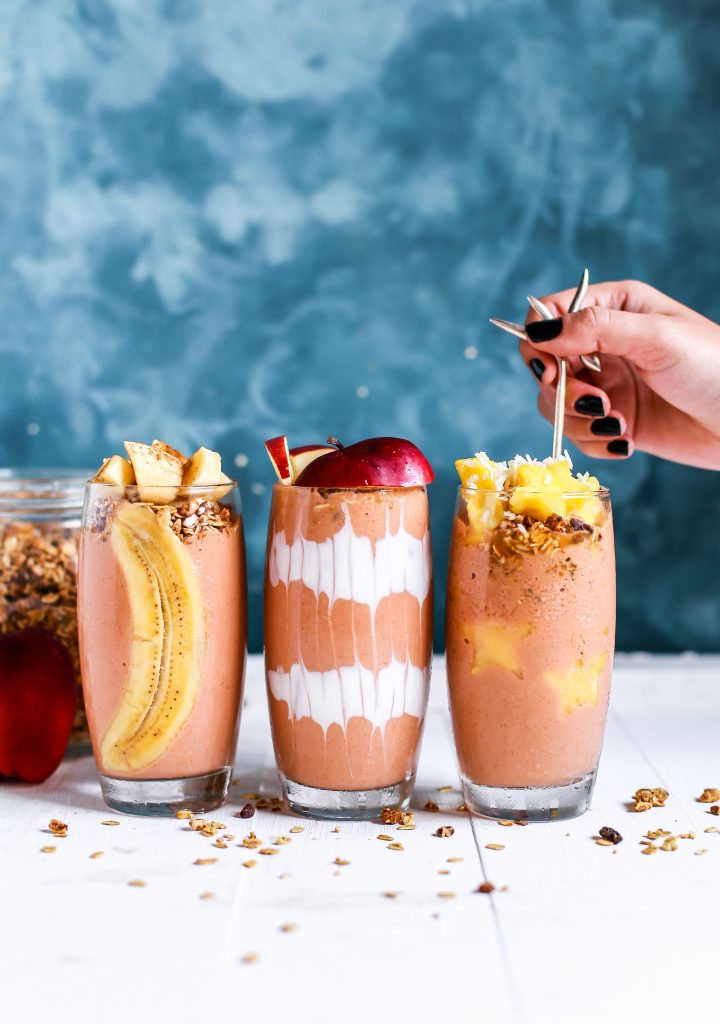 Facebook has announced a new offensive strategy for combating pesky false health advertisements and posts within the News Feed. Ads such as those that promise rapid weight loss, “get skinny tricks,” or other false claims will now be the subject of Facebook’s attention. Facebook announced the plan through a public statement, explaining:   “Last month […]