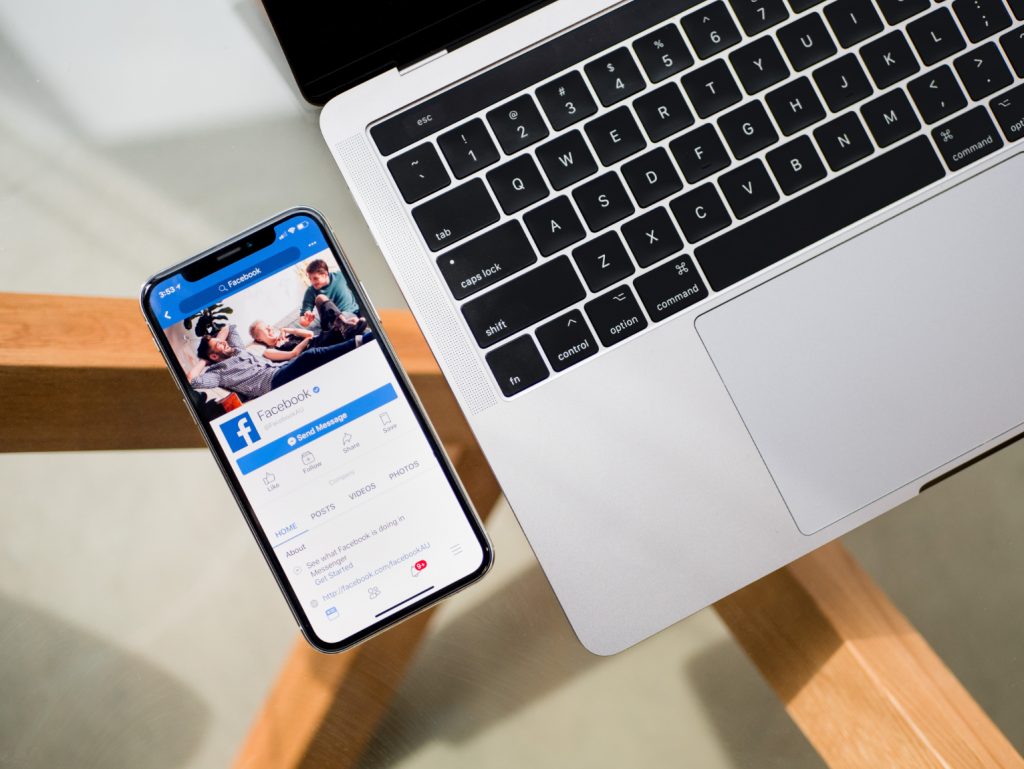 Facebook has announced new changes for business pages which will impact both the ways that we view pages and their data tracking. First in the line of changes is the removal of gray verification badges that Facebook intended to display a Page’s authenticity. Important to note is the difference between Facebook’s gray badges and their […] 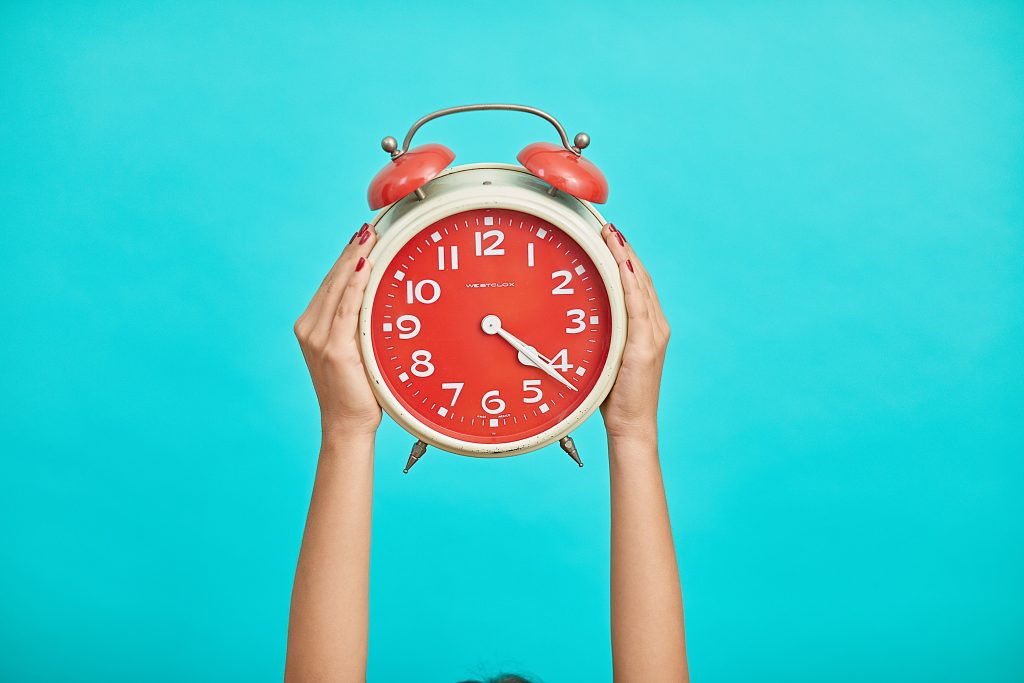 Facebook is reportedly testing a new “Suggested Time” connected to their scheduled posts feature. The “Suggested Time” is designed to suggest to page admins the window of time that their fans are most active on the platform as the best time to make a new post. The new screen is not as different from the […] 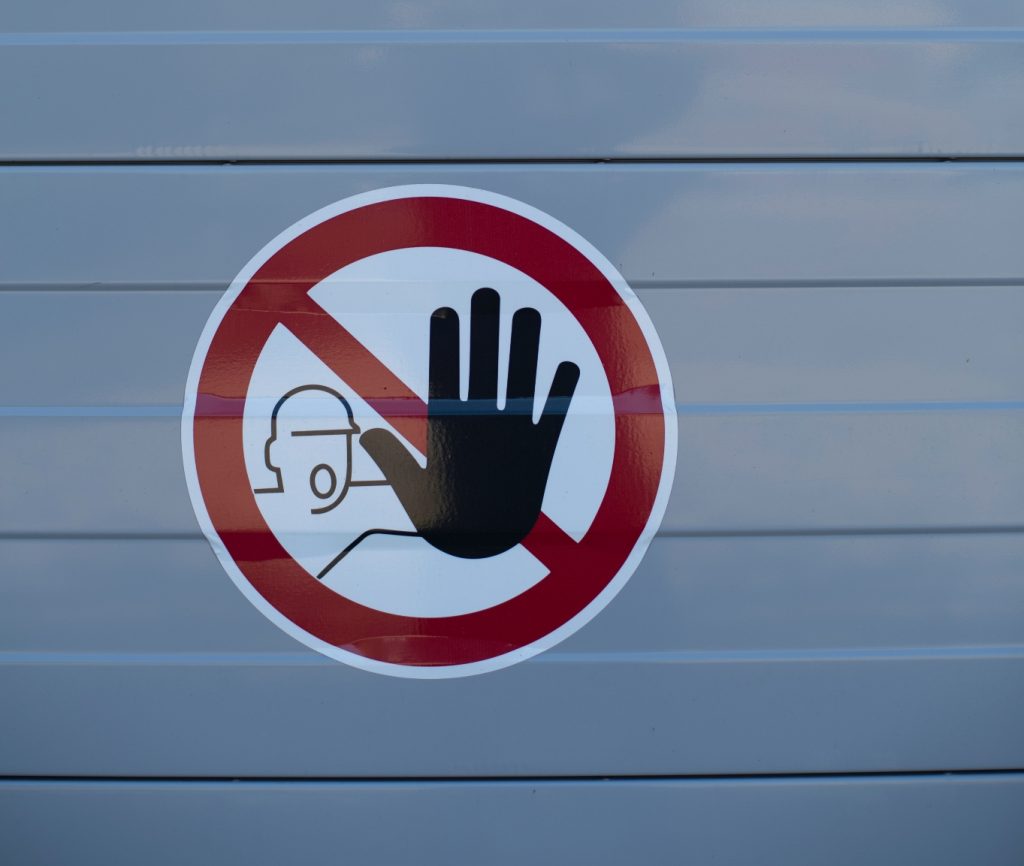 At the end of last year, Facebook began testing a keyword alert feature for groups which would provide admins with another way to easily stay on top of group discussions. Since then, Facebook has refined and updated the process, and it is now being tested among some users. Keyword alerts are designed to notify admins […]

Facebook has released a statement introducing what they are calling their “new company brand.” What initially started as its own app 15 years ago, has now adapted to include many new brands and platforms–which Facebook is now going to be more transparent about. The company brand, Facebook notes, will have a new logo intended to […] 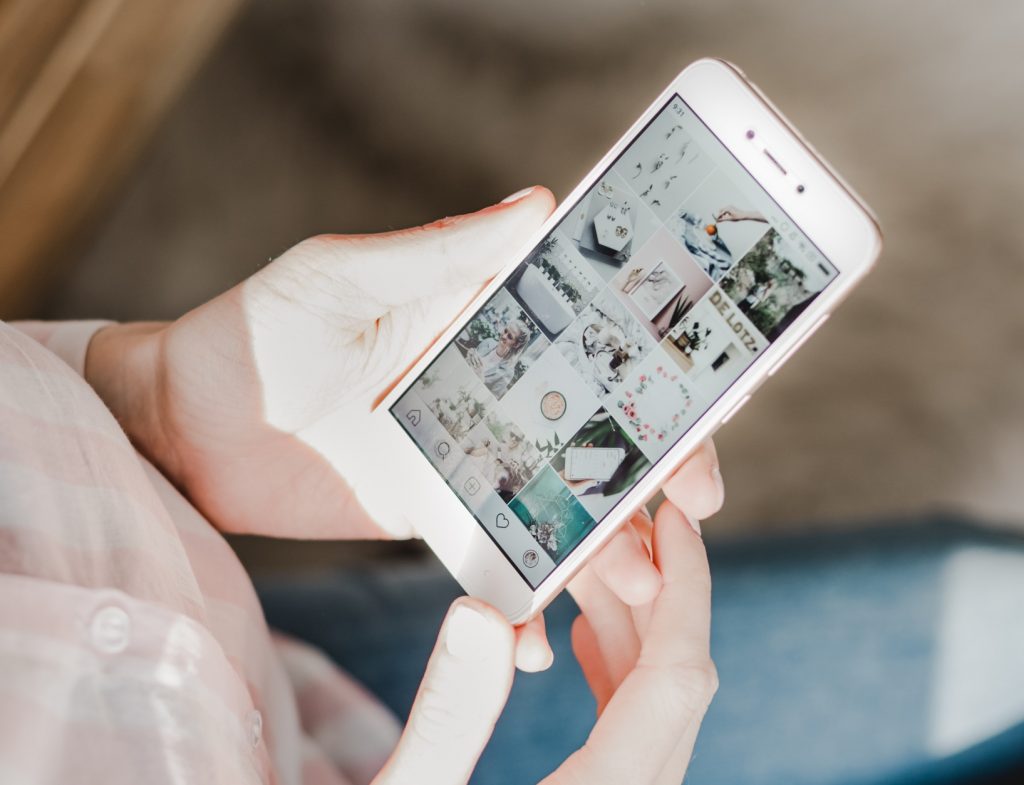 Instagram is constantly striving to limit negativity on their platform, which includes tackling cyberbullies and trolls. These types of users are prevalent on every social platform, however, Instagram is looking to the take the lead in suppressing the issue through small changes. Some of these small changes came in the form of hiding total like […]