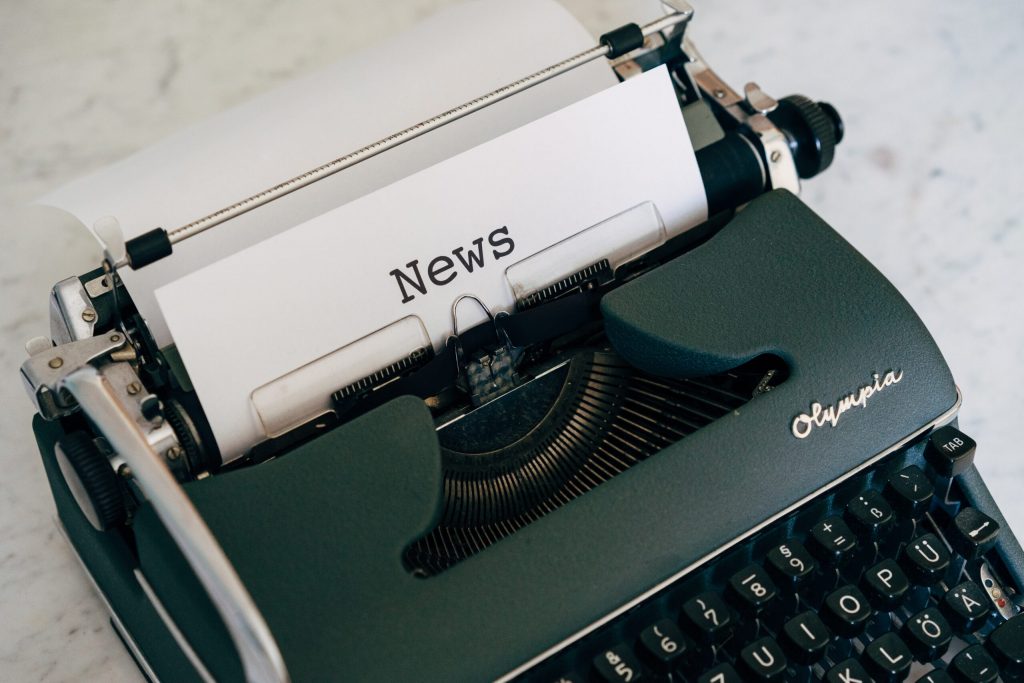 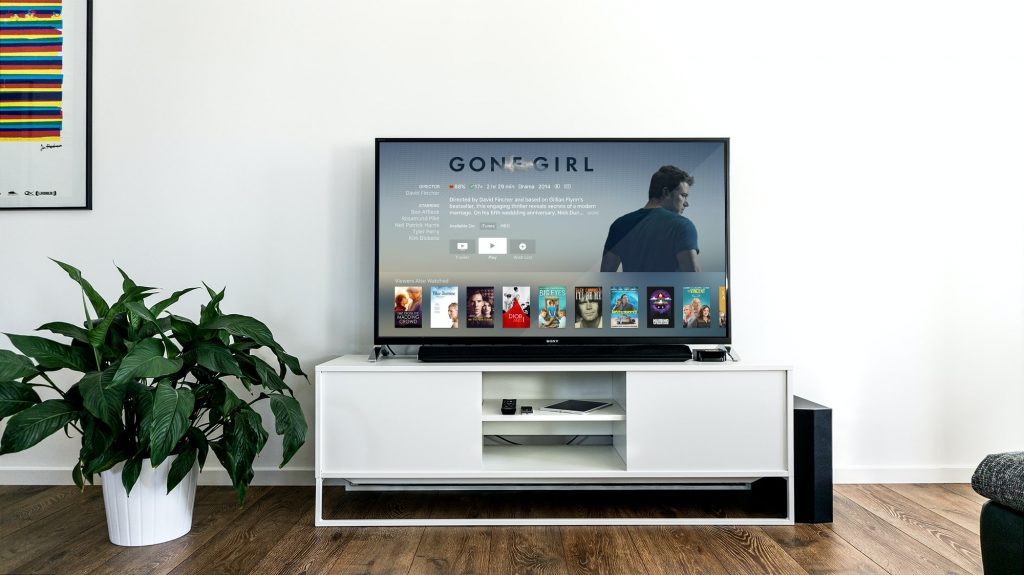 Facebook has recently announced new additions to their Portal smart home device. These include Netflix, Zoom, and AR storytelling options for kids!   Netflix on Portal: Portal can be connected to your home TV, and while Portal TV already offered a range of streaming services such as: Amazon Prime Video, SHOWTIME and SLING TV, Portal […]

Halloween is going to be a bit different this year due to stay-at-home orders. However, Facebook has got you covered. The company has recently revealed new Halloween features for Messenger!   These include spooky AR filters:     360 Backgrounds:   And Halloween Stickers:     Although AR filters and 360 backgrounds have been available […] 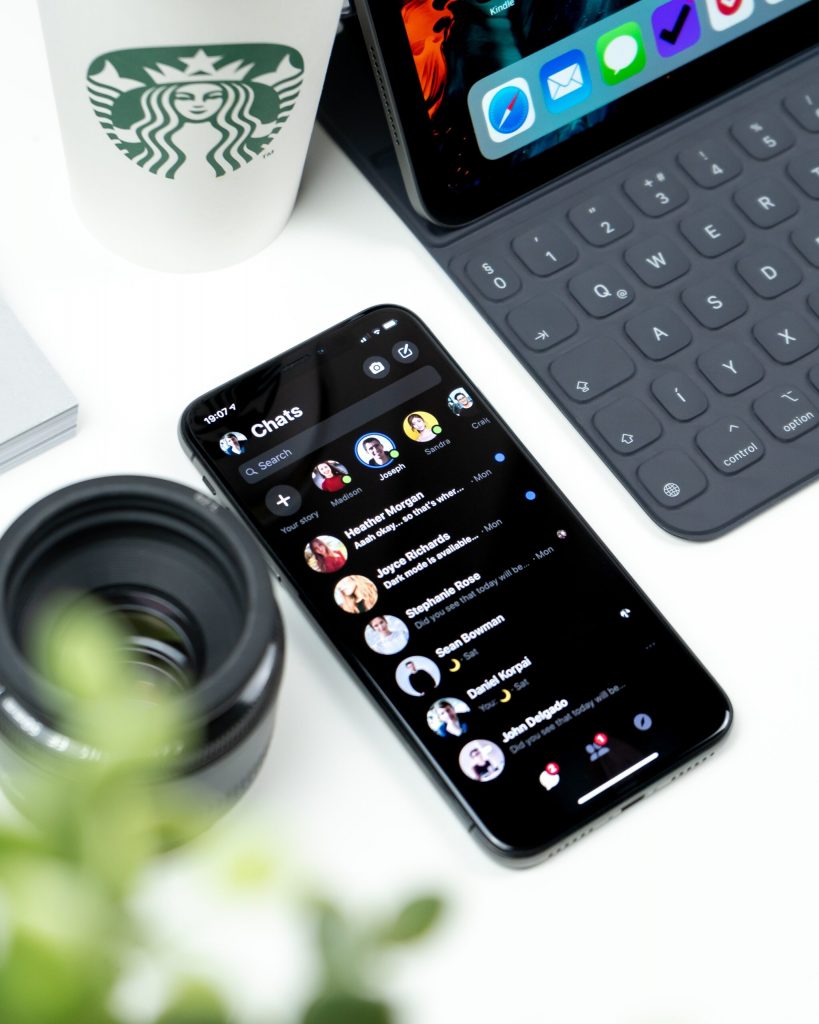 Facebook has announced it’s plans for new cross-messaging functionality which will integrate Messenger and Instagram Direct. The company states having so many messaging options can be confusing for users as some users find it difficult to find certain conversation threads. Therefore, Facebook wants to make the user experience even more seamless and convenient by brining […] 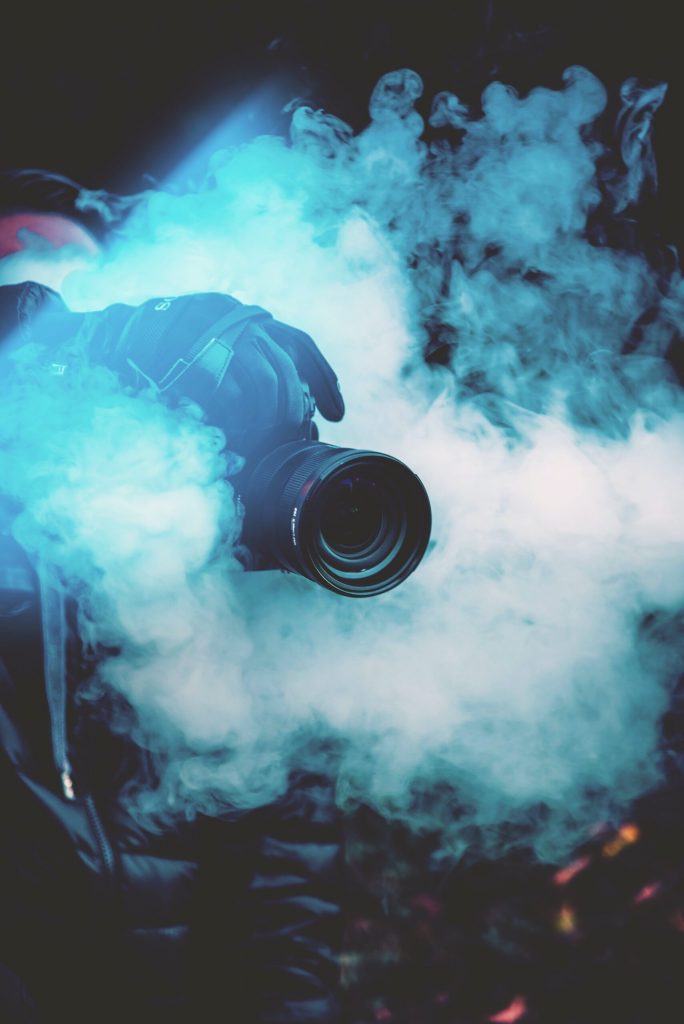