Snapchat – Watch Out! Facebook Has a New Photo App! 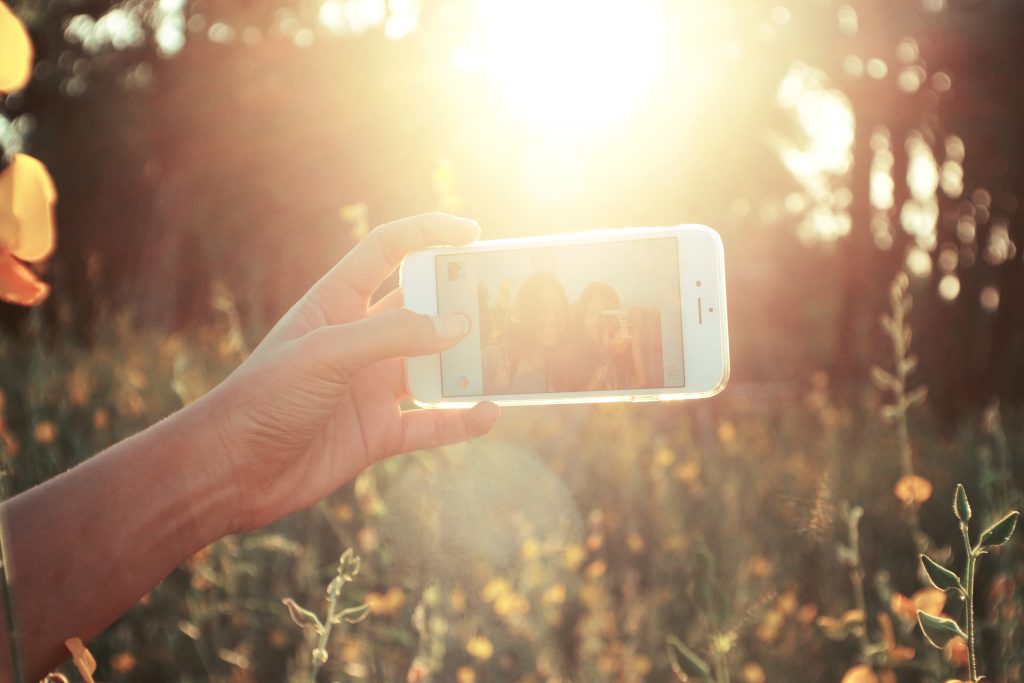 They always say imitation is the highest form of flattery! Well, Facebook is currently testing out a new camera app (only in Ireland) that is almost identical to Snapchat.. and this isn’t the first time we’ve seen Facebook do this. Here’s Everything You Need to Know About This New App: How it Works: From the Facebook […] 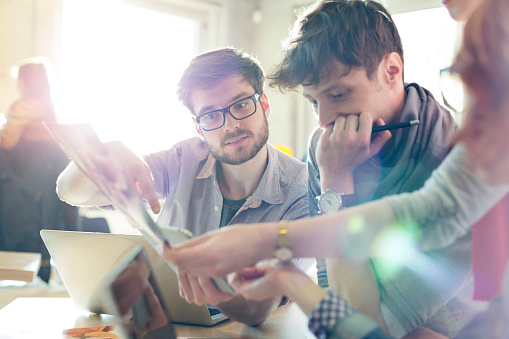 Do you want your team brainstorms to be more productive?  Well, Google has introduced a new product called Jamboard- making it easier for teams to share and collaborate through the digital space.  Here’s everything you need to know in just a few short points: What is it? Jam is a 55-inch screen that has a 4k display. […] 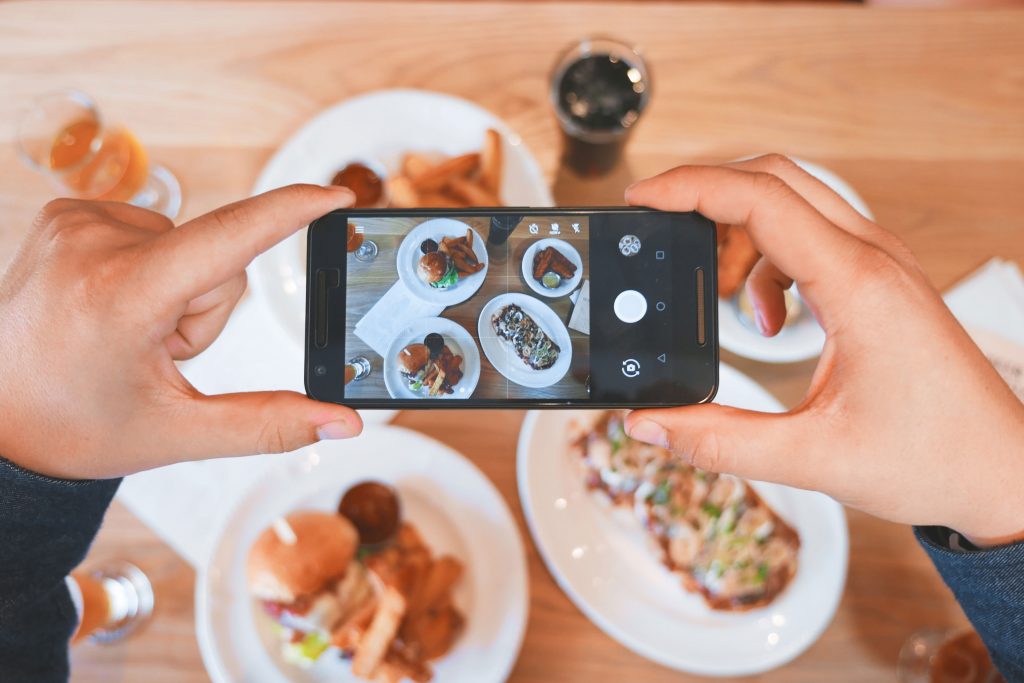 Did you know that Facebook is testing a new feature that is very, very similar to Snapchat Stories? Here is a quick rundown of everything you need to know! What is it? Facebook’s “Messenger Day” lets people share filter-enhanced photos and videos that disappear in 24 hours, identical to Snapchat. What’s the Status? Poland and […] 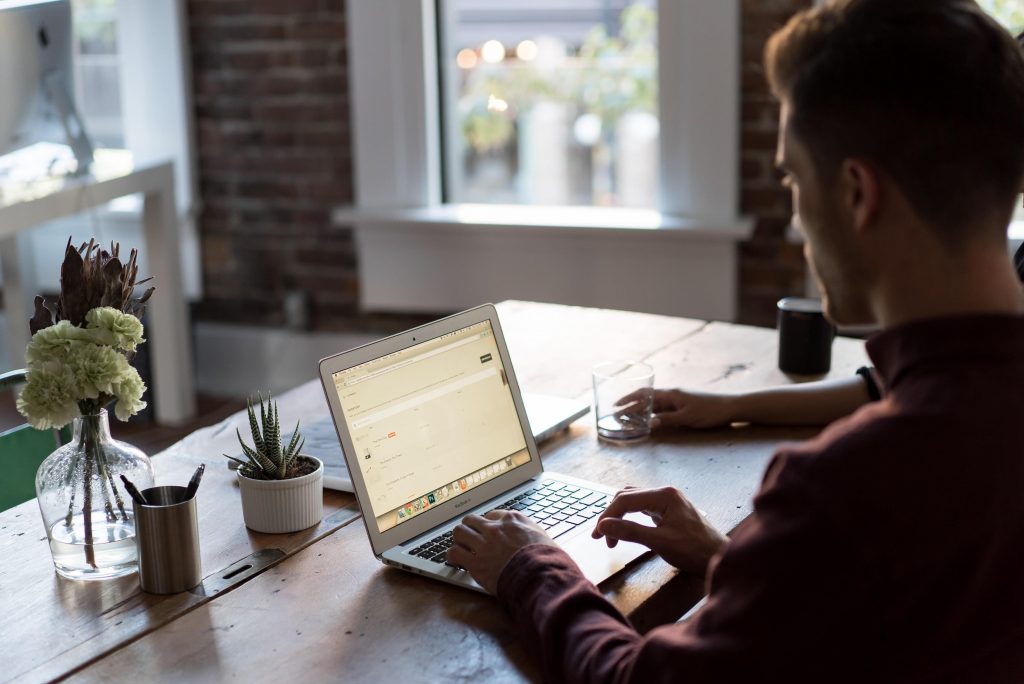 After two years in the beta phase, Facebook has officially launched a new platform created specifically as a corporate team communication tool called, “Workplace”.  Here’s everything you need to know in 4 short nuggets. Pricing ranges from $1-3 per user depending on the number of corporate monthly active users. Pricing is comparable with Workplace’s biggest […] 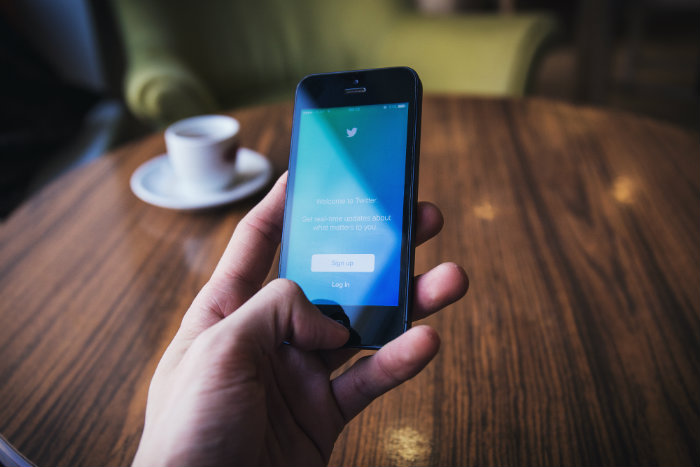 Big Feature Rolling Out Twitter is finally rolling out one big change –  the ability for you to write longer messages! While the 140-character limit remains, no longer will links from shared GIFs, polls, photos, videos, or quoted tweets count toward the character limits of your tweets. This means you can share your media and […]

How Direct Selling Has Evolved 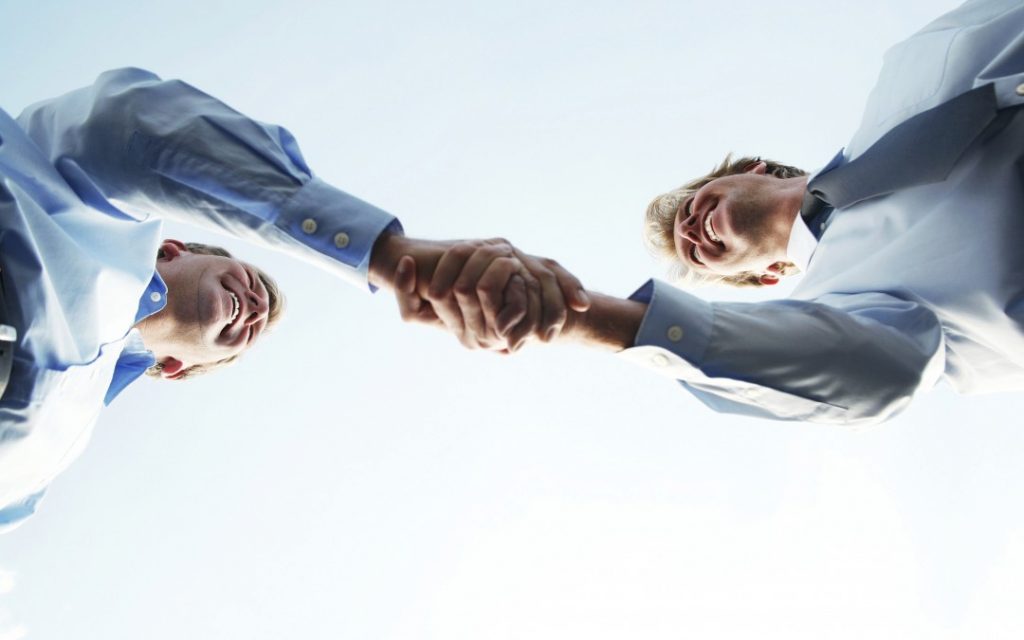 How many of you remember the days when you would casually glance out your window and see a salesman or two slowly closing the distance to your doorstep as he strode confidently from house to house? Did you experience a twinge of excitement and curiosity as you wondered what wares might be offered for sale? […] 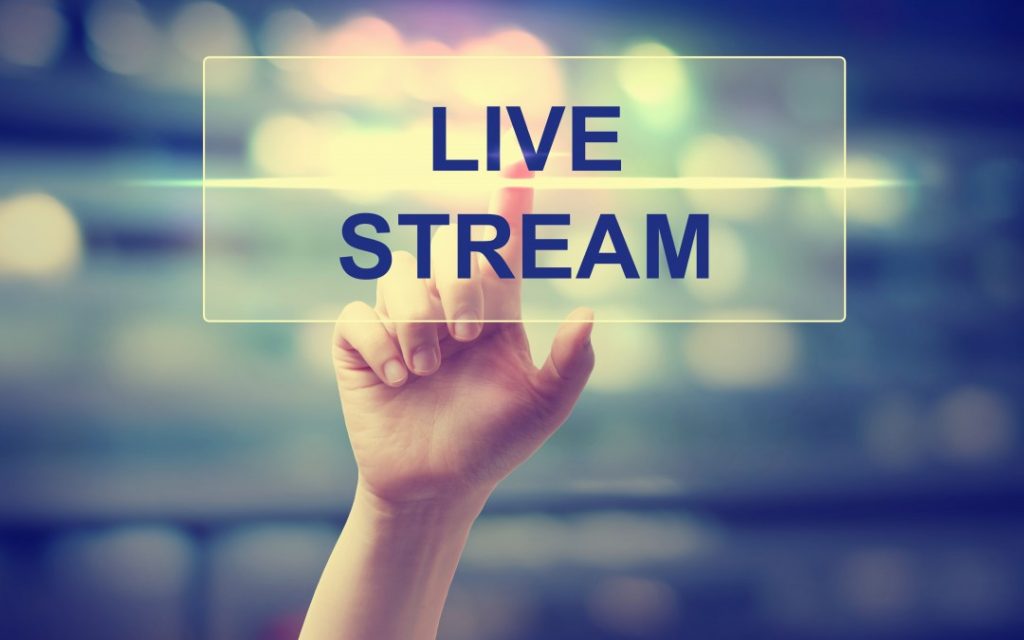 As live streaming continues to build momentum within the digital landscape, Facebook has announced new features for Facebook Live, giving users more ways to discover, share, and interact with live video. Here are the major features that will be rolling out: Viewers can add live reactions — choosing from six emoticons that animate right on […]

15-Second or 60-Second Videos For Instagram??! The Choice is Yours 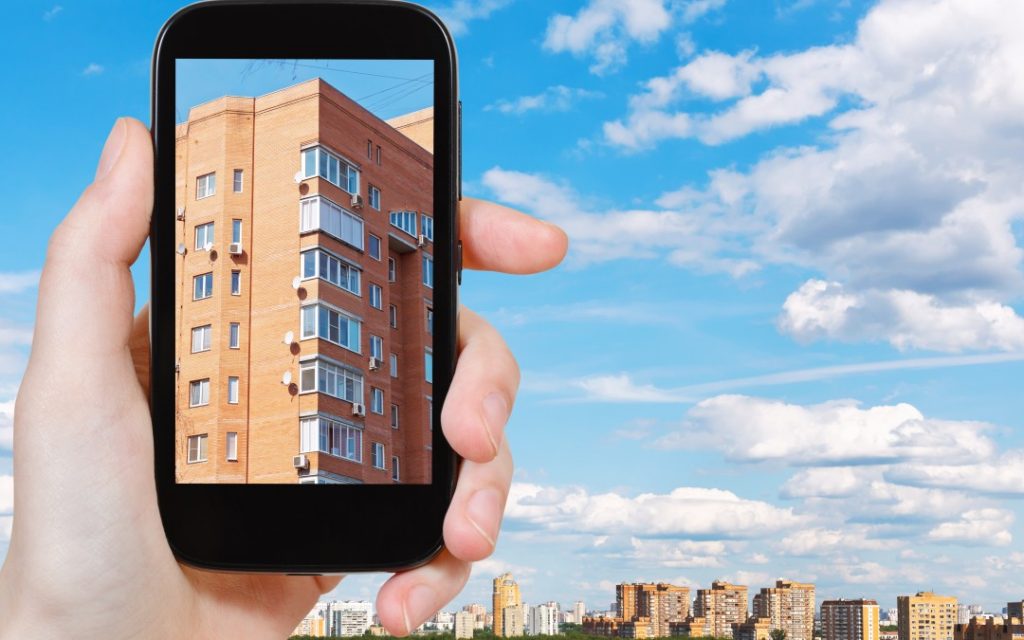 Have you ever created a video on Instagram, hoping, wishing, and dreaming that you could make one that lasts longer than just 15 measly seconds?! Well, you’re not alone! Instagram just announced today that they will be rolling out a feature which allows you to create a video of up to 60 seconds for the […] 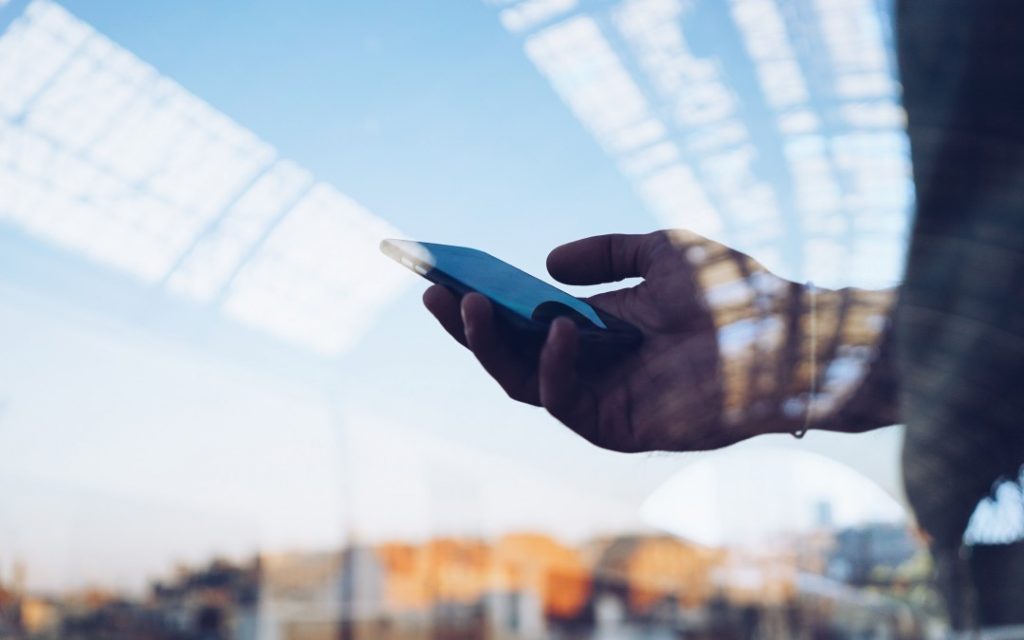 What’s the DNA of your company, and how do you pitch it to your customers? Are you product-driven, or business (customer)-driven? And why is that important? Business Insider reports this week that Apple—the consummate product-driven company—is expected to announce a new iPhone with a smaller screen, running counter to its large-screen predecessors. Analytics have shown […]