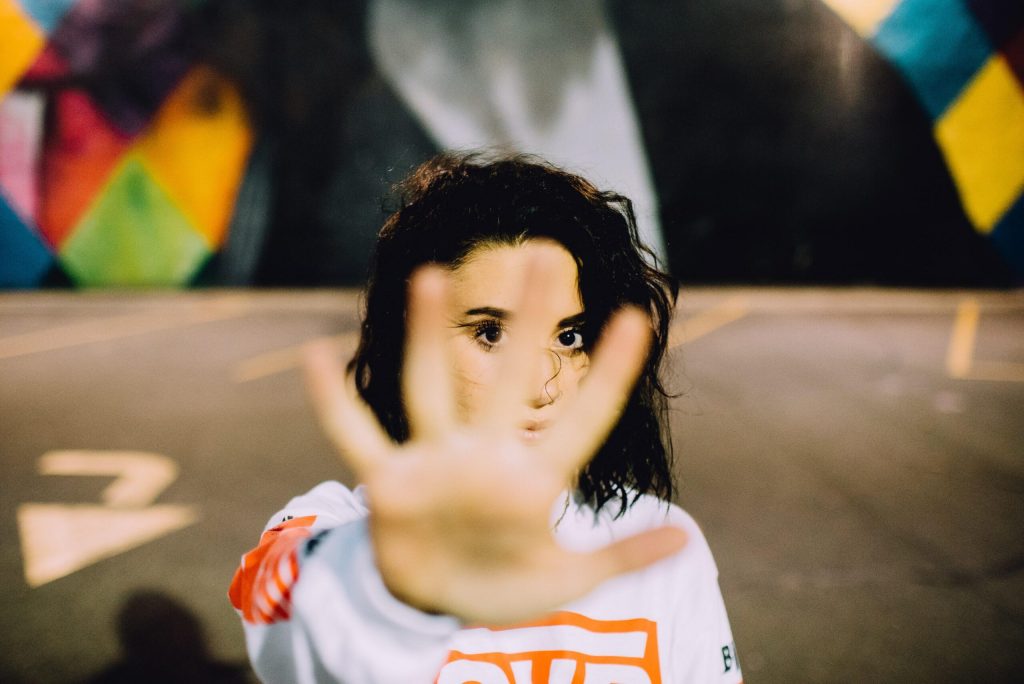 Facebook has announced stricter rules for group interactions, as well as harsher penalties for those who violate these rules. Included in these changes are group recommendation updates and reach reduction. According to Social Media Today, over 1.8 billion people now use Facebook groups every month. By implementing these changes, Facebook is hoping to ensure that users are able to “discover and engage safely with Facebook groups so that they can connect with others around shared interests and life experiences”. Check out the changes below.

In an attempt to reduce the circulation of divisive content and misinformation, Facebook announced that going forward, civic and political groups, as well as newly created groups, will no longer be included in group recommendations globally. While this step coincides with a broader effort to reduce political content in user’s News Feeds, Facebook is also interested in reducing the reach of non-political groups that violate platform rules. However, it is important to note that, “…people can still invite friends to these groups or search for them…”

Reducing the Reach of Rule-Breaking Groups

Facebook will also be adding warning prompts on groups that have previously violated the Community Standards. If groups contain a substantial amount of people who have violated the Community Standards, Facebook is monitoring those members’ posts more closely. The admin or moderators will be held accountable for the content posted in the group and if they repeatedly approve any content that breaks Facebook rules, the entire group will be taken down.

Additionally, those who have repeatedly violated Facebook’s Community Standards in groups will be blocked from being able to post or comment in any group for a period of time.

What Does This Mean for the Average User & for Group Admins?

Essentially, while Facebook is an incredibly useful tool to promote business, maintain connections, and grow a network of people with similar interests, it has also become a place where dangerous communities can band together and coordinate significant harm to the outside world. Knowing this, Facebook has placed increasing responsibility on group admins and members alike in an attempt to keep our outside community safe.

Admins and members now have the shared responsibility of making sure their groups are safe spaces where factual and respectful communication is a priority. This also ensures that outside users will be able to make an informed decision before joining groups that have violated Community Standards. These steps, as well as the utilization of Facebook’s algorithm, will make it more difficult for users to discover and engage with groups that break the rules.

While these new efforts do not solve the underlying causes of the issues our global community has witnessed over the past year, they are a significant step in ensuring the safety of others. It is important that Facebook ensures that groups are a place that people can rely on for connection and support, even when social interactions can resume as normal.