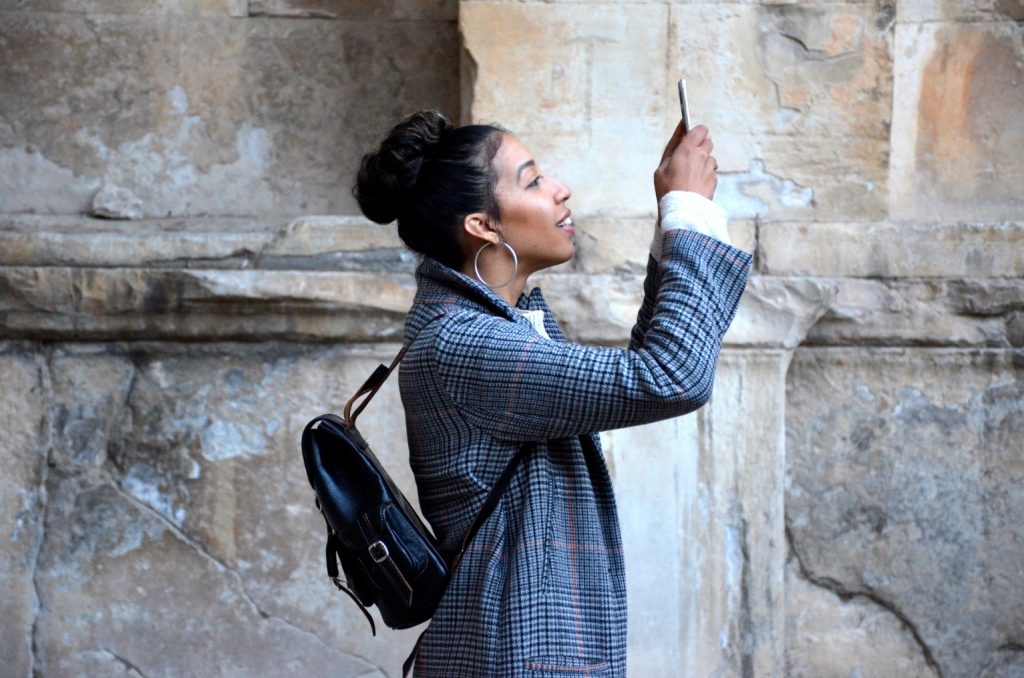 2021 has already brought some major updates to the social media world. Two major outlets are stepping into the audio game, Remixes are coming to Reels, Facebook is getting rid of Analytics, and much more… See below for all the social updates you need to know about.

With the massive popularity of the audio-chat app Clubhouse, other social networks are wanting to jump on the bandwagon. LinkedIn is now testing a feature where creators will be able to interact and connect with each other via audio-chat. The company believes their audio-chat feature will be different as a user will represent their professional account, and not just their social account. LinkedIn is seeing a lot of growth in conversations through the tools available on their platform, and the company wants to create a unique audio feature to better connect their users. The company is also making efforts to bring audio-chat to Events & Groups on the platform.

Spotify is also adding an audio feature to the platform! Their new audio feature will allow any user to host a conversation in order to connect with their audience and answer any questions. The company also mentioned there may be monetization options for creators with this new feature later down the line.

Clubhouse is now rolling out a monetization tool. This new feature will allow users to send their favorite Clubhousers money through “coins” to show their appreciation for their content. The social platform will not take a cut from this, and they’re currently testing it out with just a few users.

TikTok’s “Duets” feature has gained major popularity, and now Instagram has introduced a similar feature called “Remix”. Now, when you watch a Reel, you’ll have the option to “Remix” it, allowing you to film a response or reaction to that Reel. This tool is a great way to allow users to collab, and can help increase your engagement and reach as Instagram seems to be pushing this feature hard right now.

YouTube has recently stated they’re testing new designs which don’t show your dislike number on your videos, in an attempt for the platform to be more of a positive space.

👍👎 In response to creator feedback around well-being and targeted dislike campaigns, we’re testing a few new designs that don’t show the public dislike count. If you’re part of this small experiment, you might spot one of these designs in the coming weeks (example below!). pic.twitter.com/aemrIcnrbx

We’ve all been there when we get frustrated while creating a story. Sometimes we get distracted and lose all our work, or have to save every story we do in order to post it all together at a later time. Well, fear no more as Instagram is now testing story drafts due to popular demand! When you exit out of a story, you will now have the option to save it as a draft, allowing you to refer back to it later. There’s not an official launch date of this new feature, but definitely keep an eye out for it.

So many new updates to get excited about! Be sure to keep an eye out for these, and start strategizing ways to incorporate them in your social media marketing plan.