The Marketplace Bug on Facebook & How to Avoid It 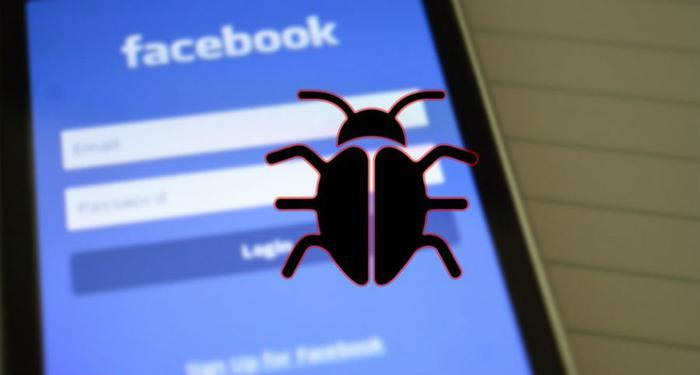 Over the last few weeks, you may have noticed some of the posts to your Facebook Groups have either been failing or showing up as an empty post. When we reached out to Facebook, they let us know that they were including this issue as part of the ongoing “Marketplace Bug” on their end. If you need a refresher, the “Marketplace Bug” occurs when your post automatically triggers something in Facebook’s algorithm that creates a Marketplace Listing.

While this new issue is related to the ongoing “Marketplace Bug,” something different is happening. Currently, there have been no issues with posting to Facebook Business Pages, Instagram, Twitter, and Pinterest. The issue seems to only be with Facebook Groups. Of all of the posts that are going out to Facebook Groups, approximately 20% are failing. Since Facebook’s system can not tell us exactly what is wrong with the post, our system is telling users to reconnect their group to the platform. This step is not necessary. We have done many rounds of testing to try and give our users our best guess as to why this keeps happening. These tests have concluded that the issue may lie in the language used in the copy of users’ posts.

If you post the exact same post directly to your Facebook Group, it will show that your “Listing Is In Review” even though you never created a listing on Facebook Marketplace. We believe that the sales-type language shown above is triggering something in Facebook’s algorithm that automatically creates a Facebook Marketplace Listing.

After our tech team spent the last few weeks working tirelessly to find a solution, we are so excited to announce that we have launched a new feature! If you go to your Settings you will now see that you are permitted to publish to your Facebook Group via one of your Facebook Business Pages rather than posting from your personal profile. This method appears to be unaffected by the Groups bug.

However, if your Facebook Group is not connected to a Business Page, or you are still experiencing issues, we suggest looking into your copy and removing any sales-type language. In fact, we’ve tested with a few dozen users where we have asked them to post one of their images that failed, but this time only using key words (3-4 words only). Each user confirmed their success, and have since been carefully watching the copy that could trigger this bug. None of them have had any issues since. We’ll continue to test various workarounds while this bug is being fixed by Facebook, and we will keep you up to date as we learn more.